Our company proudly operates under the mission: Constructing Building Needs. 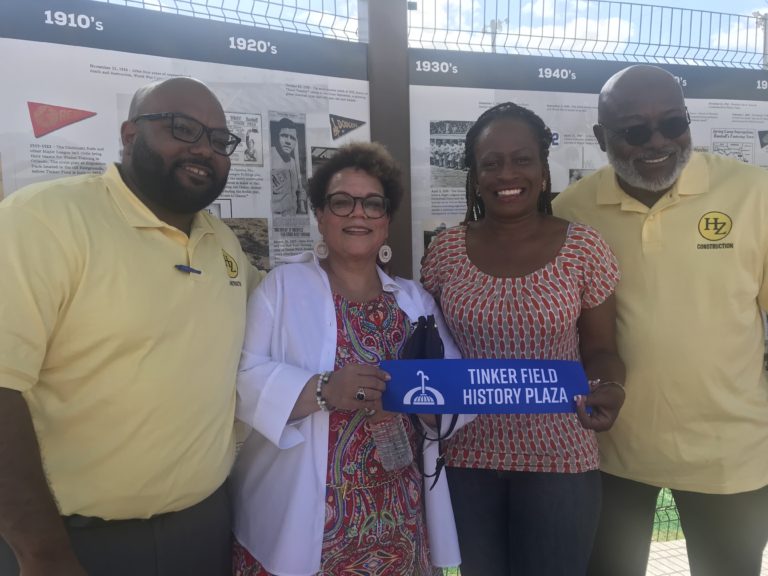 HZ Construction was founded on October 10th, 2003 as a State of Florida Corporation. It has an active status. Licensed as a State Certified Building Construction (CBC), HZ is prepared to professionally assist in the total project development process. This business enterprise has a full-time staff of dedicated team-oriented personnel. Each member is committed to going beyond the call of duty as assurance for overall client satisfaction.

Meeting critical schedules within budget is a top company priority. Knowledge of the various construction divisions, with hands-on experience, is the manner by which HZ achieves ongoing client success. 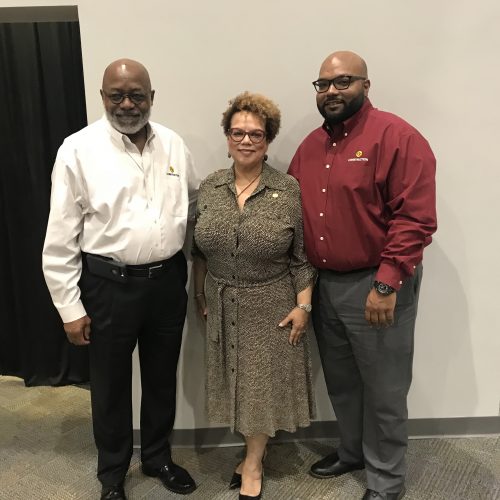 Community Service represents another important part of the HZ corporate dogma. There is an active commitment to extending human resources and other charitable gifts for education, physical fitness and well established religious organizations for the general public’s health, safety and welfare.

Various factors of diversity were prevalent in the creation of HZ Construction. With tremendous metropolitan and geographical growth in the 21st Century, a well organized company was most practical. Therefore, this organization has received Official Certification for Minority Business status from Orange County Public Schools, City of Orlando, Orange County, Greater Orlando Aviation Authority, Expressway Authority and State of Florida along with National Recognition in Who’s Who in Construction.